Journalist should be creative and nimble, they should see more aspects of situations, alternative ways and opportunities which are not shown for everyone.

Just like my “star” is. The cutest creation in both journalism groups, Aida. She is head of English group, but for me she is like our university-mother. She always takes care about us, so I don’t know what we would do without her. That means she is responsible and reliable person, what makes her very good specialist. She is most certificated first course journalist, already worked at such TV channels like Tan, Kazakhstan and Balapan.

It was boring part of facts about her. But don’t worry, there is also interesting part.

Aida cooks very well. If she won’t be a journalist, she’ll be primary school teacher, because she loves children. She also likes horses (not eating them) and she is pretty good at riding them – she first rode a horse when she was about six years old. If she could be an animal, she would be PIZZA. But if it turns out that pizza isn’t an animal, then she would be a bird (hey, why don’t you think about flying pizza? two in one!). Her favorite color is white, because white means purity and person should be pure both outside and inside.

Well, the point is being an interesting person with new ideas and different point of view is very important, and not only for your future job. And Aida succeed at this.

What kind of photos do you have on your smartphone? They can tell a lot about the owner.
I always notice very big difference between pictures on my phone and others'. People usually have so many selfies and photos of them and their friends.
But me? Everyone knows I hate being on photos. 90% of my phone pics is syllabuses, outlines, notes, slides. But I want to show you another 10%, because even if I take photos very rarely, I take only interesting things. Interesting for me, at least. But - warning! - some of them may seem very strange and creepy to you. 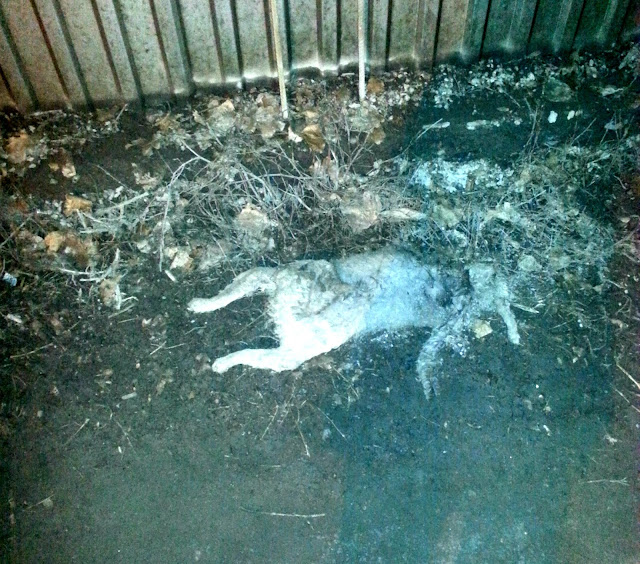 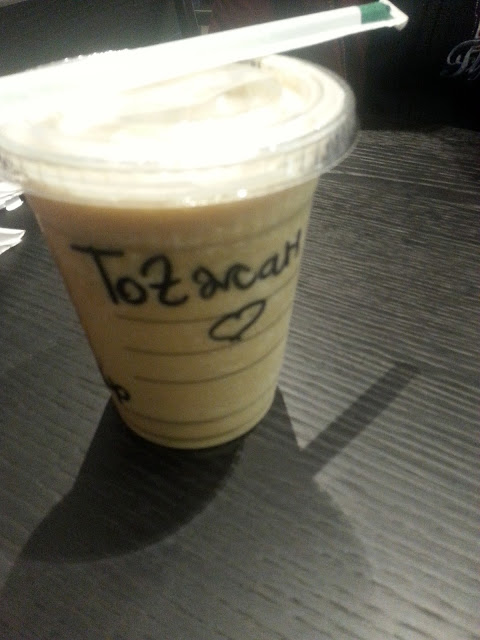 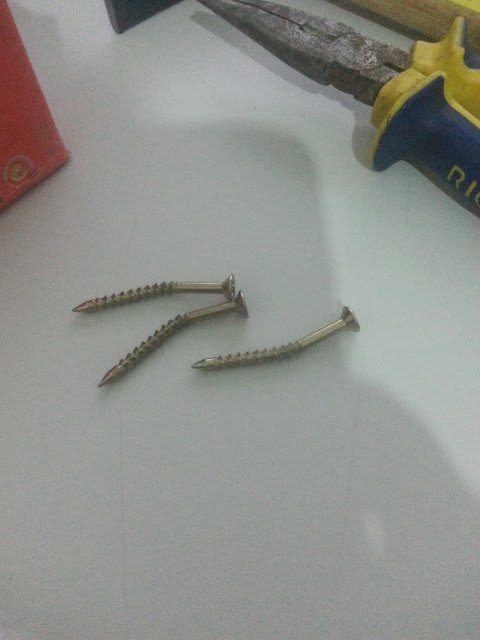 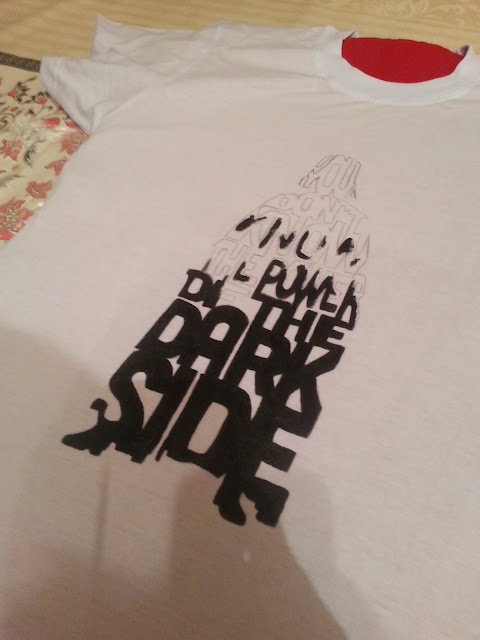 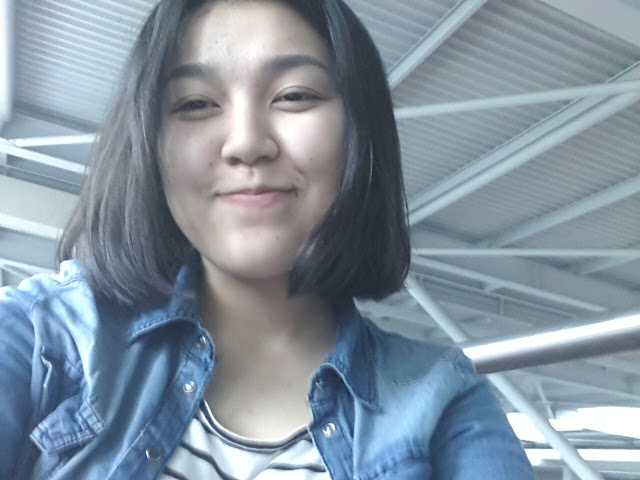 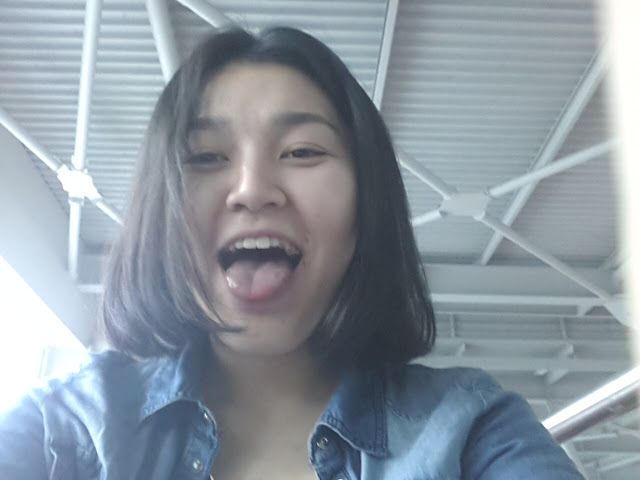 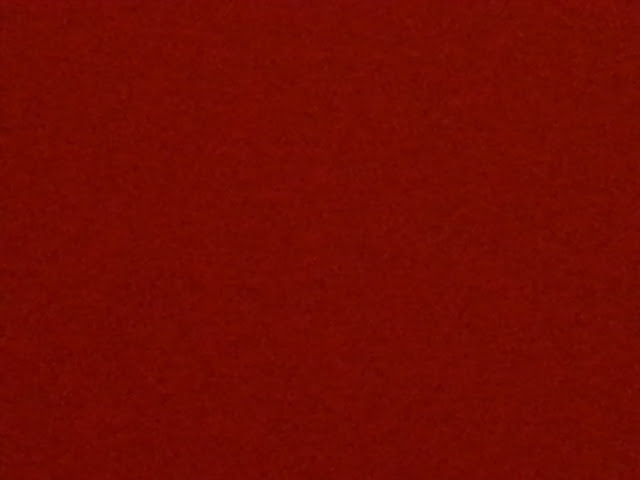 13.10.2015
I challenged myself and travelled on foot from university to Altyn Orda. 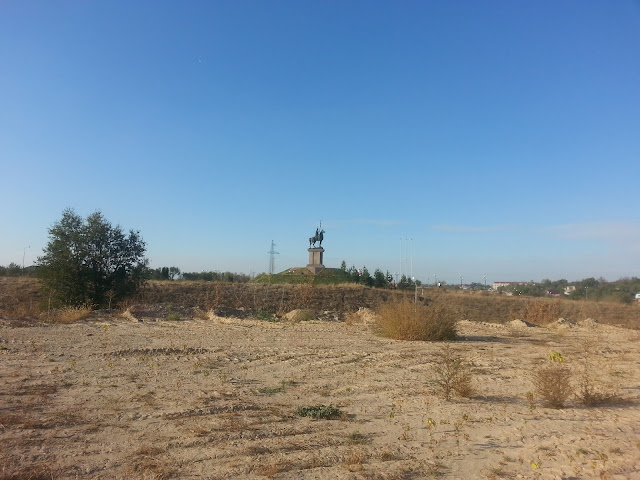 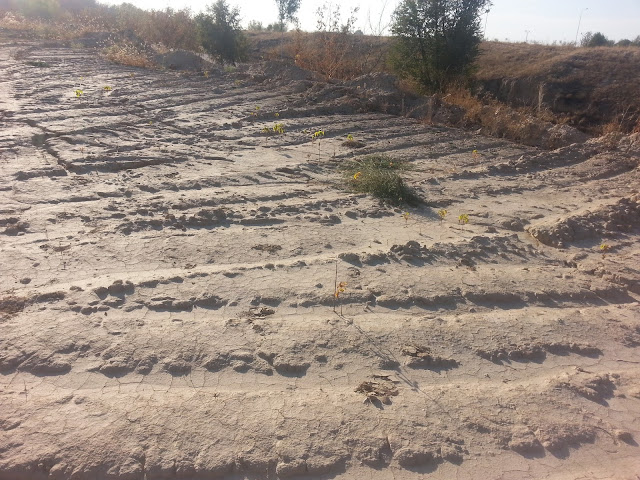 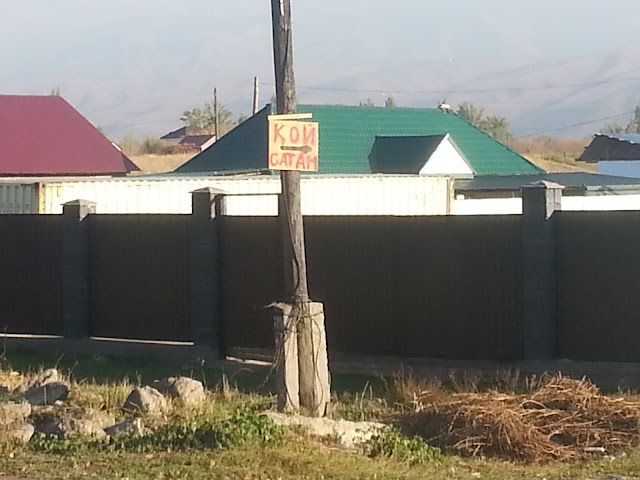 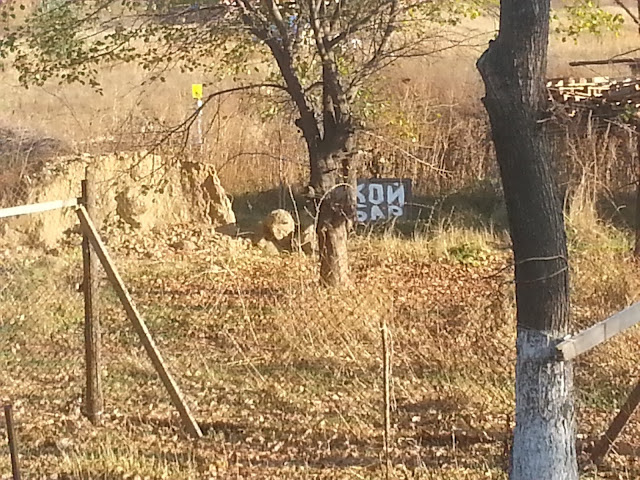 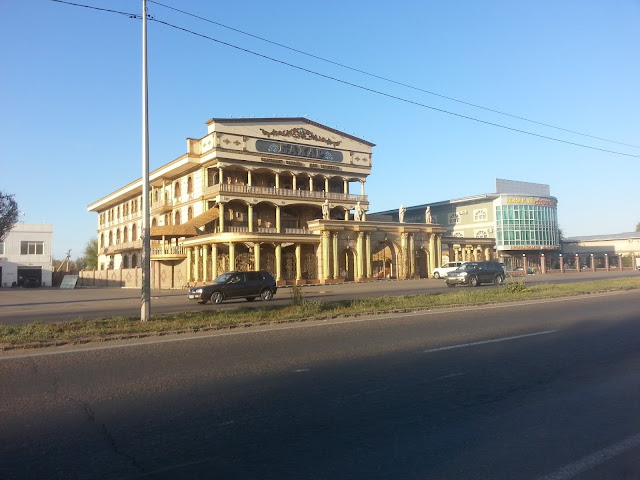 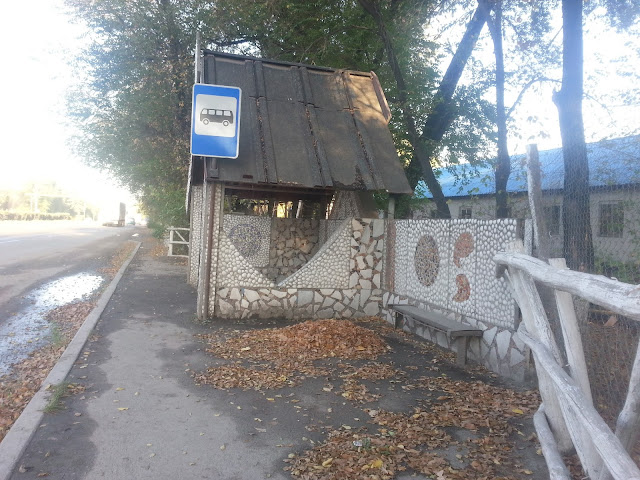 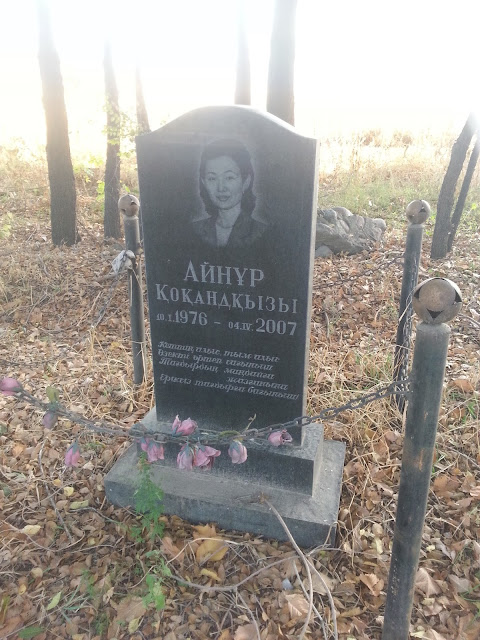 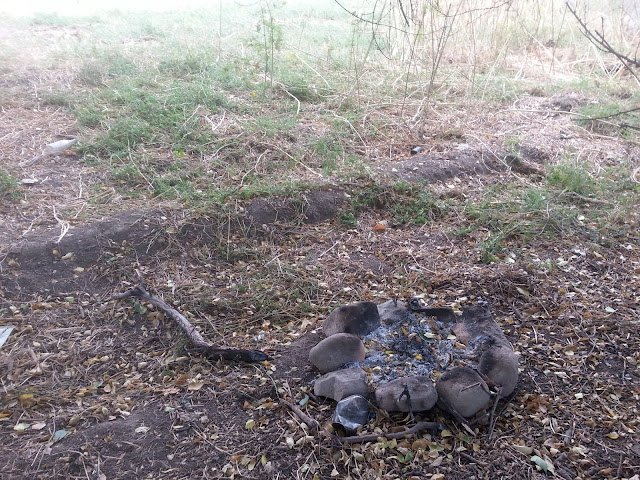 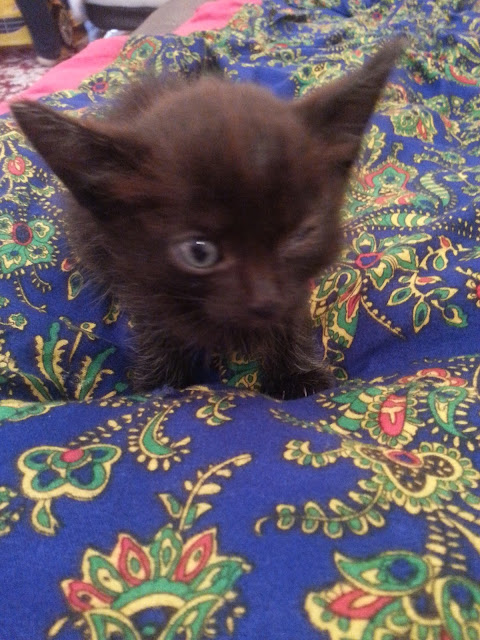 24.04.2015 11:59
We used to visit eatery near the school after lessons to work on UNT test books. And security guard used to kick us out, because we didn't buy anything to eat. 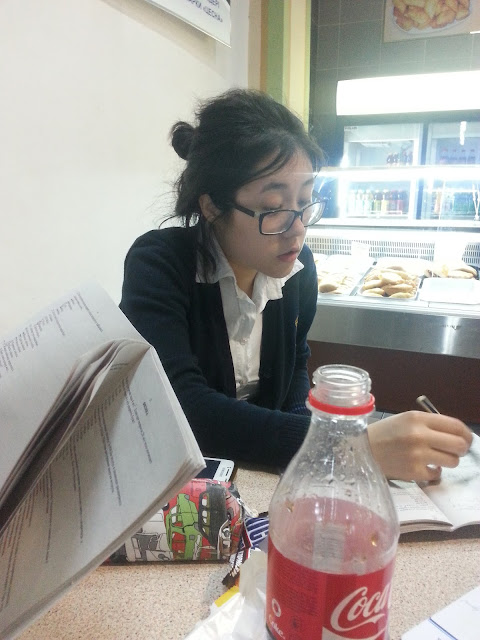 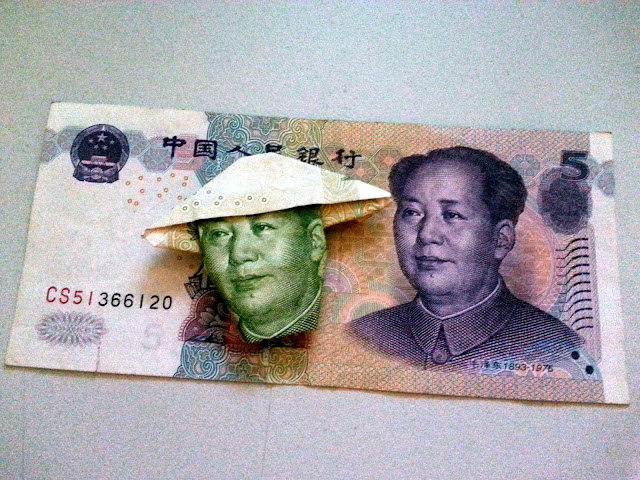 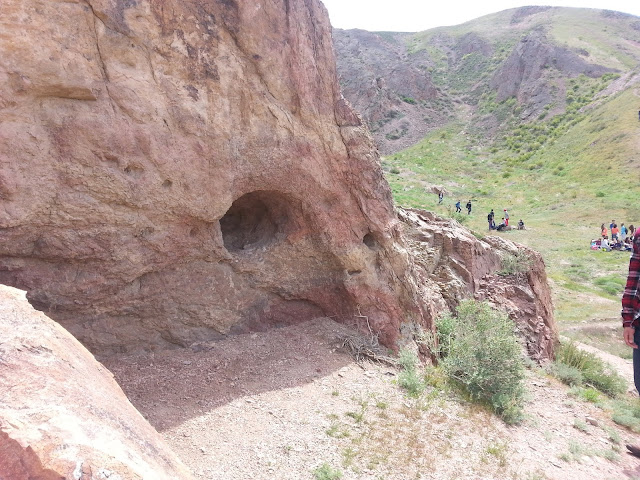 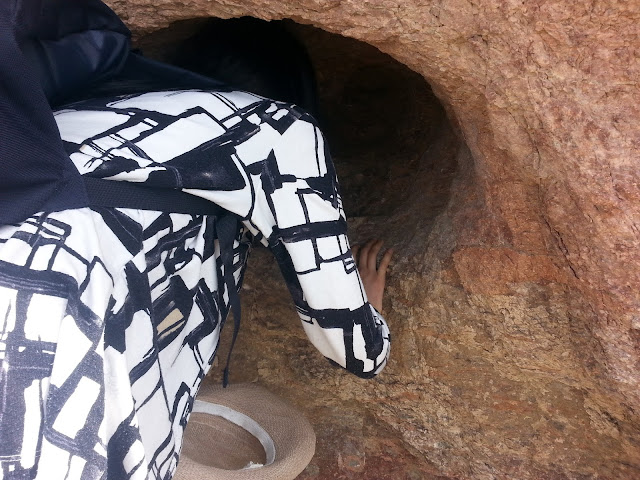 These pictures aren't beautiful, their quality isn't very good, they're slatternly, BUT - they have history.
Автор: Unknown на 03:52 Комментариев нет:

When we were given this strange and interesting home assignment, I decided it should be hitch-hiking. And why not? I won’t pay money, but I’ll be a good company. That’s the hitch-hiking first rule, isn’t it?

I’m a little pragmatic and also I sociophobe, so I knew in advance I will need more than only one try. And maybe even after ten tries I couldn’t find enough courage to start a conversation – and about what? I wasn’t sure there will be some really interesting detail, and I didn’t want to shamelessly stare all over the cab looking for something (even don’t know what exactly). So I had a genius decision – I found detail first and only then suitable man.

Hitch-hiking is my detail, yes. I was determined to try it at Friday, on my way to home. But… I forgot about it. I was riding a bus when I remembered the assignment. It was my last chance, so I got off the bus don’t know where exactly – Metrova or Petrova or wherever it was – and started catching a taxi. 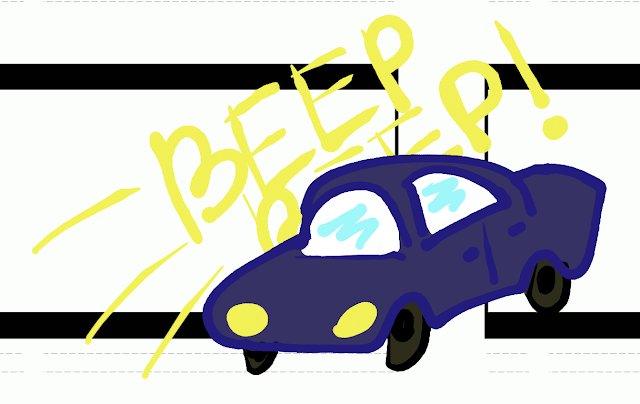 I smiled like an idiot (also felt the same) and asked “Sayakhatka deyin besplatno aparyp tastanizshi”. Half excused feeling guilt that they drove in other way, another half (majority actually) was like “Pfffff! Armandapsyn!”. Their faces were sooo “nice”, I’ll never forget it.

However I finally caught taxi which agreed. I thanked, sat forward thinking how to start a dialog. But driver started it for me – “Student?” he asked. “Yep”. “I see then”. So we began to chat. I asked him why he agreed – it was really far from Sayakhat, at a distance of 500 tg, and he was actually driving to Abaya-Pravda – and his answer was “Today’s Friday”.

I knew many interesting things about driver, and so did he about me. He told me that he always agrees in such situations or when people offer very little money for long distance. He is undergraduate student of KazUMOiMYa learning Chinese; he studied at Guangzhou for some time and his brother graduated from MAB. Another part of our conversation was philosophical reflections about people and life.

At first I didn’t believe that every detail has its story, but somehow it really does. I was lucky to meet such driver – kind and softhearted, remembering how to be a human and help others which is connected to our traditions we started forget.
Автор: Unknown на 10:30 Комментариев нет:

My Potato story or Why I started a Blog

Have you ever met potato with great desire to become a blogger? I have.

Not so long ago it was nice snowy day, and I was at kitchen helping my mom with dinner, when suddenly I heard a strange voice. One of vegetables I was cutting tried to speak with me.

“Oh, just look at them”, said little potato. “You are going to make a dinner from us, and they don’t even try to protest”.

“Um, they are just vegetables, aren’t they?”, I shrugged my shoulders.

“Yeah. They have no inspiration to live”, answered little potato. “But not me. I may look like an ordinary potato, but I’m a philosopher deep in my soul. I have so many things to tell this indifferent and grey world. I want to change it, make it better, you know”.

“It’s commendable”, I said. “You have really great goals, and I’m even little bit jealous, because the greatest goal I have for today is cooking a dinner. You definitely have to create twitter account or whatever for sharing your thoughts and ideas with people. They’ll surely like it”.

“I wanted to start my own blog one day”, potato sighed sadly. “But I have a little problem with that”. 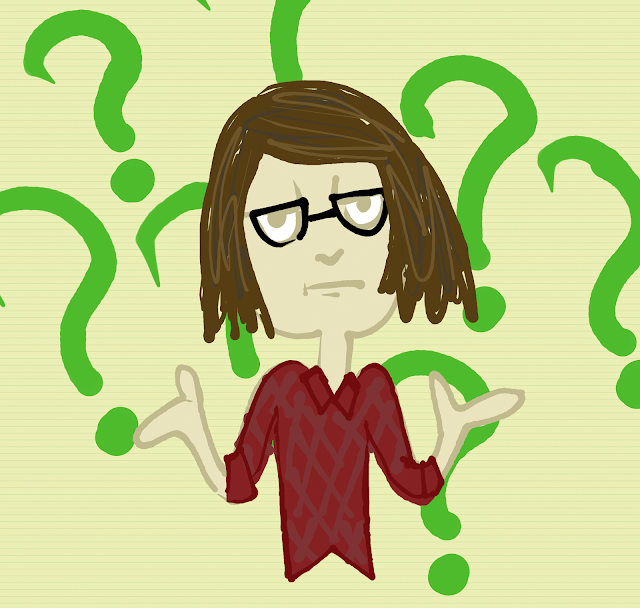 That was touching, so I decided to help my new friend potato to start a blog. He wants to write about everything and nothing at the same time – like a real blogger does, but I strongly believe that his ideas will change the world.
Автор: Unknown на 09:23 Комментариев нет: